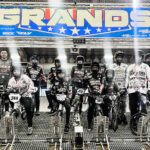 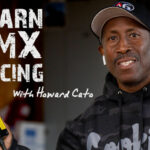 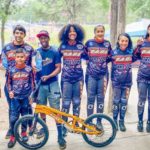 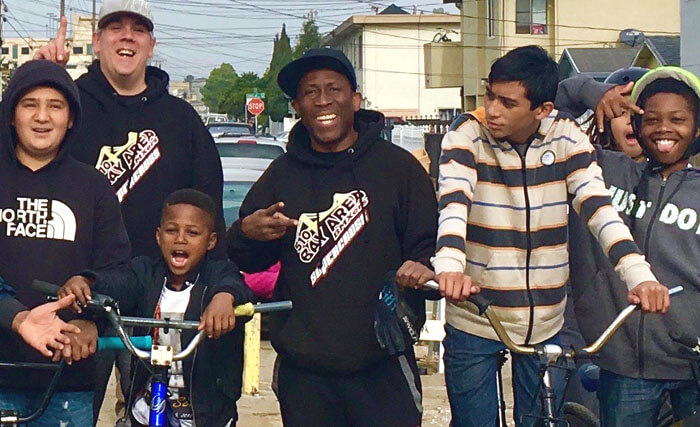 A person asked me several days ago, why does Bay Area BMXers exist and why I am so enthused to help others? My response to him was simple. Many of my close friends know that I only have one lung due to being shot multiple times back in the 90’s in the streets of Oakland. I was paralyzed for almost 2 ½ months and I lost one of my best friends that night. During my recovery I had a lot of built up anger and resentment.

As the months went by I began to realize that I couldn’t continue to hold such anger inside, I had to move on with my life. Years later I ran into an old friend of mine, MR BS who was still riding. We talked for a while about the old times and it encouraged me to get back into the sport I had loved as a kid. He helped me work my way back into it, but due to my injuries it was tough but I kept pushing.

What I’m saying is that anyone can change but you have to be ready to go all in. It’s not an easy task but it’s more than possible. So when I see a young person in the streets and I have a chance to help them I am all for it. The Lord gave me a second chance and I want to use that chance to help others. I’m not ashamed of my past it has made me into the man I am today!