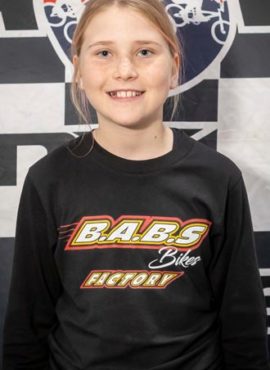 United States
Current Team
Bay Area BMXers
At just 10 years old, Sequoia is a Girl's Division Expert class rider, and she's been racing BMX since she was two! Sequoia started on a strider bike but didn’t like all the attention that came with that so she switched her membership to be able to race with pedals. She says she loves BMX and has made a lot of friends. By the age of six, Sequoia had already become #1 state champion for her age. She's also won the Presidents cup, #1 Gold cup plates, state plates, district plates and many more. She's been on Bay Area BMXers team since 2017 and is happy to be one of the team's National riders. 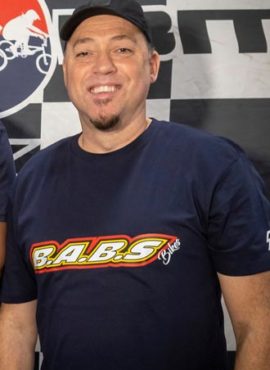 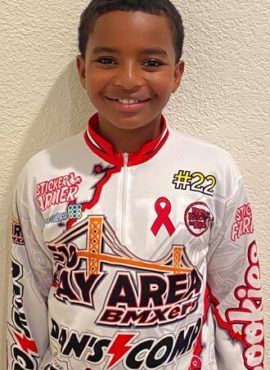 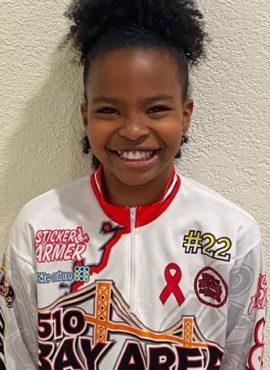 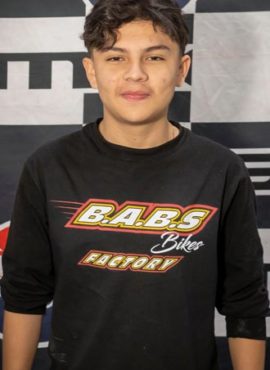 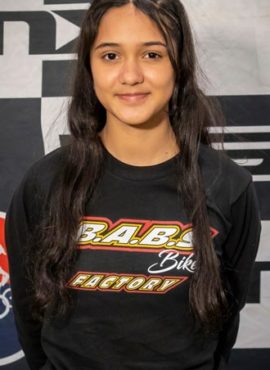 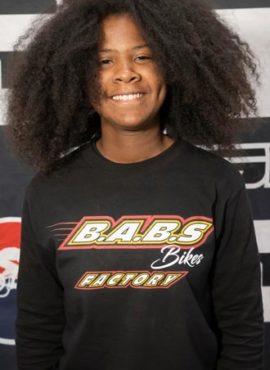 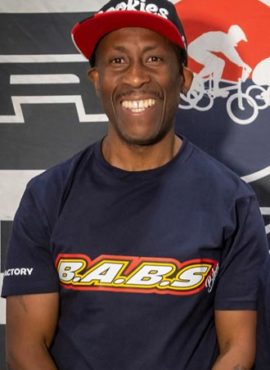 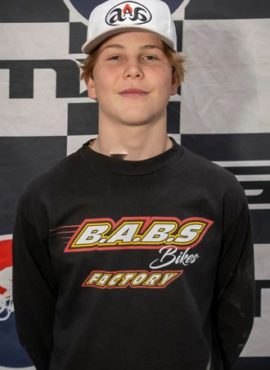